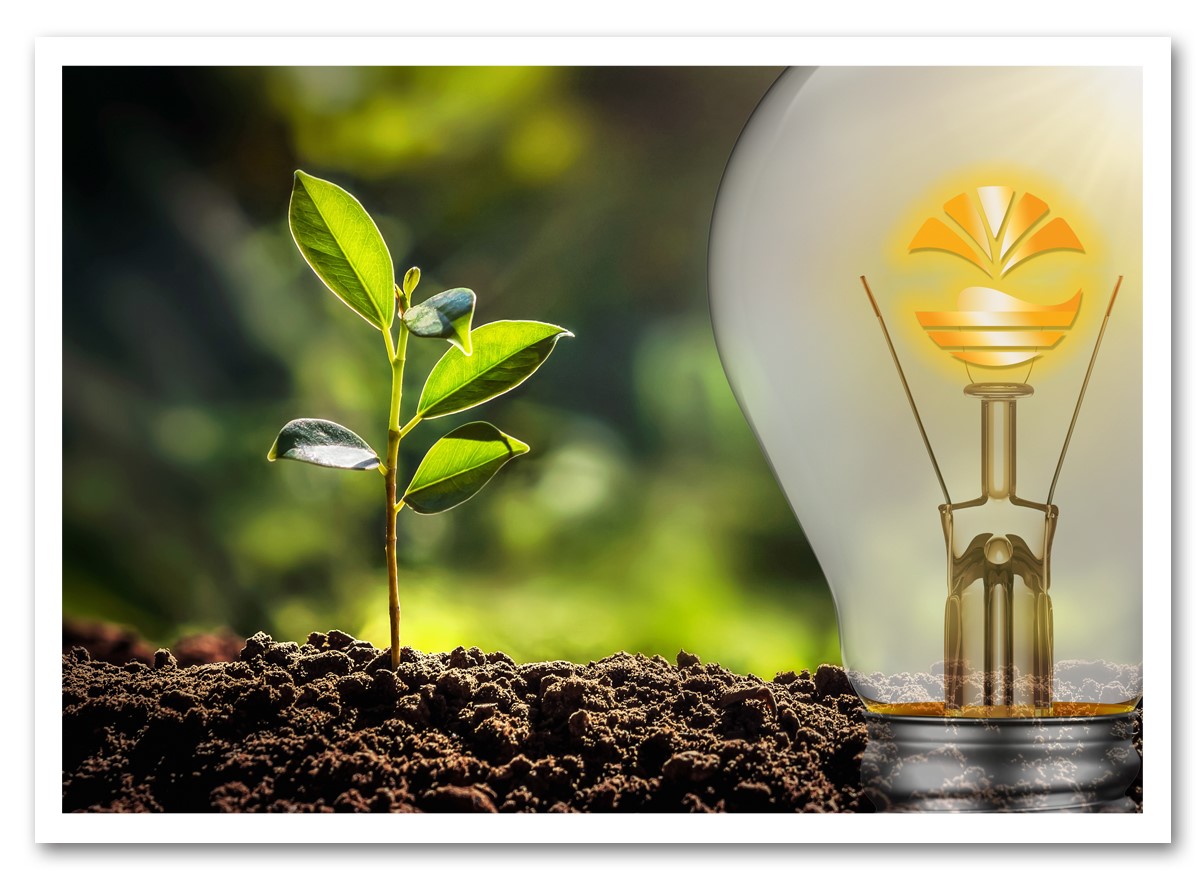 Thoughtful utilization of resources, long-term orientation and proactively looking into the future, these are the essential principles of our philosophy.

JONAS is a manufacturer with a long tradition. The company was established in 1936 in Geldern, Germany by Heinrich Jonas. Shortly after, it was moved to Heiligenhaus, where lacquers, fillers and solvent-based paints where produced.

During the 1960’s, Jonas already thought of the environment and the well-being of end users. This was the time, when the conversion from solvent-based to water-based products started.

In 1988, JONAS moved to a new industrial site in Wülfrath where they built a completely new and cutting-edge production facility, equipped with a fully automatic production line – anticipatorily a green-filed site giving much room for future expansion. Simultaneously, the company specialized in products for the professional painter and the conversion to ELF-products (emission- and solvent-free).
11 years later in 1999, the second production facility with even more production lines was built.
Continuity, long-term orientation and future oriented acting are cornerstones of the company. JONAS proves foresight for innovative products, conservation of the environment and sustainability together with its employees, starting with the conversion from solvent- to water-based and followed by ELF-products (emission- and solvent-free).

Through the development of products without the use of preserving agents and utilization of recycled containers, the company rings in a new era.
The philosophy, to always proactively look into the future has never changed, but the products have. Today, the focus is on environmental awareness and sustainability.

We use cookies
We use cookies on our website. Some of them are essential for the operation of the site, while others help us to improve this site and the user experience. You can decide for yourself whether you want to allow cookies or not. Please note that if you reject them, you may not be able to use all the functionalities of the site.
Ok Decline
Privacy Statement | Imprint